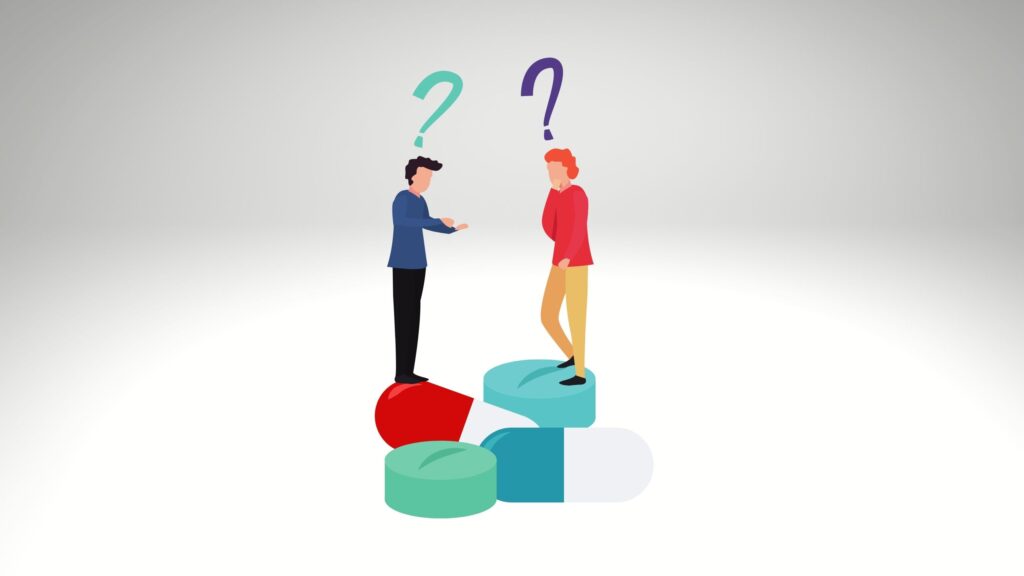 We have already talked about Contrave for weight-loss in pretty decent detail here. However, a question that often comes up since Contrave is made up of 2 older medications, bupropion and naltrexone, is can one take the ingredients separately? Reasons being, Contrave is stupid expensive and often not covered by drug insurance, as well perhaps you are already stable on bupropion or naltrexone alone and you don’t want to eff up that stability.

So, can we take the ingredients separately?

Well my friends the answer is, absolutely!

Now I know the Contrave drug reps are not going to like me putting this out there. In fact, I know they have been actively pounding the pavement telling family docs and specialists as to why this shouldn’t be done. This is for an obvious reason – they don’t make any money if you are taking Contrave as separate ingredients! 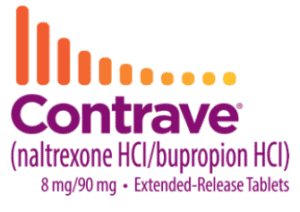 Anywho, as a quick little refresher – Contrave is used in obesity management to help regulate and decrease cravings and food-seeking behaviours. It is composed of two drugs – bupropion and naltrexone. In Contrave, the two drugs bupropion and naltrexone are in what is called a  sustained release formulation. Now stay with me here; sh*t is going to get a little confusing with sustained-release vs. extended-release etc.

One tablet of Contrave has 90mg of bupropion sustained-release and 8mg of naltrexone sustained release.

The general dosing schedule is: 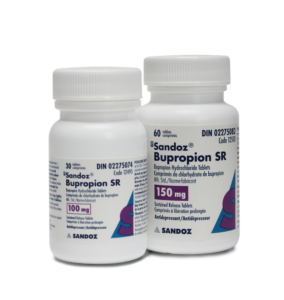 Now bupropion on its own comes in 3 commercially available formulations:

Now as you can probably guess, each formulation gets released and removed from the body at different rates, because of science and other drug engineering magic. The extended-release (XL) formulation stays in the body the longest, then SR and then IR.

There is a whole bunch of fancy pharmacokinetics etc. that I will not even attempt to layout for you as I almost failed that class in pharmacy school. Fun fact though – I actually won a bet for having the lowest mark in the class for one of our midterms. Winning >$100 definitely made up for my very poor performance! 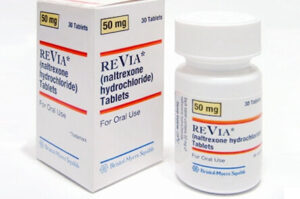 As for naltrexone, Revia is the brand name, it is available commercially as an immediate release formulation in 50mg tablets – which is indicated for Alcohol Use and Opioid Use Disorders.

Ok everyone with me so far?!

So if we look at ONLY what is commercially available we can get pretty close to what is found in Contrave. We can do that by using bupropion SR 100mg tablets with naltrexone 50mg tablets (split in half).

Similar to Contrave we would do a slow increase in the dosage to allow one’s body to become used to the medications and to also minimize side effects.

This would give us a final total daily dose of bupropion SR 400mg and naltrexone 50mg.

Remember in Contrave the final daily dose is bupropion SR 360mg and naltrexone SR 32mg. Yes, the final doses of the commercially separate products are a bit higher but if needed you can also use slightly lower doses and find a more customized dose of both bupropion and naltrexone that works for you!

If you wanted to get real fancy and you happen to have a custom compounding pharmacy in your area you could get naltrexone capsules compounded into not only a custom dosage of 8mg in each capsule, but you could also have it compounded as an SR formulation so it is somewhat similar but not quite the same to that found in Contrave! You would still use the commercially available form of bupropion SR as the mechanism by which it is SR is slightly different, because of science and stuff.

If you haven’t figured out yet by traditional pharmacist standards I am an awful pharmacist. Hence why I write blogs and make Youtube videos.

So are the separate ingredients as effective as Contrave?!

In reality, we can’t say definitively as a head-to-head trial has never been completed and likely never will be completed. To put it another way, I am pretty pumped I get to use this analogy, but it is like Schrodinger’s cat. 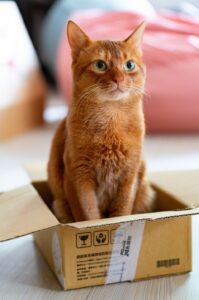 For those of you that don’t know or perhaps you live under a rock and have never watched the TV show The Big Bang Theory, Schrodinger is a physicist from a while back that created a thought experiment to explain physics stuff where a cat was placed in a box with a vial of poison. This vial of poison would break open at some random point in time ultimately killing the cat #sorrycatpeople. However, no one knew when the vial of poison would break and they could not see the cat so the cat was in this paradox where it could be considered both dead and alive at the same time. The only way we can know the status of the cat is to look inside the box. Garfield would either be dead or alive.

The same can be said for using Contrave as separate ingredients. We don’t know how effective it will be for weight-loss. It might be as effective, less effective or maybe even more effective. We will not have an answer until we try it!

In my clinical experience in using Contrave itself and the separate ingredients, I have seen a mixed bag of results. Simply put, for some people these drugs work like a hot damn and knock down their cravings and food-seeking behaviours; for others, they do a whole lot of nothing.

A couple of things I can say is that a combination of the two drugs is necessary for maximum effectiveness – one or the other seems to have minimal effect on appetite. Secondly, I find the people that do the best on these drugs are ones that have an underlying or already diagnosed mental health condition such as depression or anxiety.

Now the drug reps of Contrave will again say that their specific formulation is superior to the separate ingredients (even the custom-compounded naltrexone)! Obviously, because they want to sell more of their product. I won’t disagree that yes there will be differences between Contrave and the separate ingredients as to how they interact with the body and vice versa. However, will any of that mean diddly squat in terms of effectiveness for weight-loss? Well, they too will not know until they check with Garfield.

Anyways! I hope this helps and perhaps provides some suggestions to discuss with your doctor. Until next time you beautiful people, always remember that small tweaks lead to massive peaks. 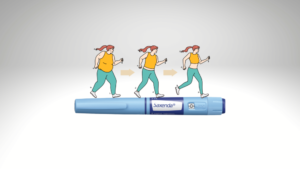 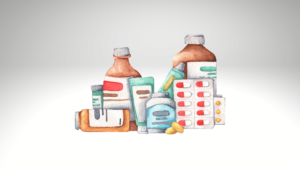 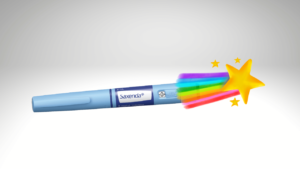 What is Saxenda? You’ve likely heard me talk about it before. I often mention it in the same breath as Ozempic, Wegovy, and Mounjaro. However, I never talked about Saxenda all on its own. It was the first GLP-1 receptor agonist that gained approval for Obesity treatment and essentially spearheaded the way for everyone else. Save the first for last? Let’s get into Saxenda 101! 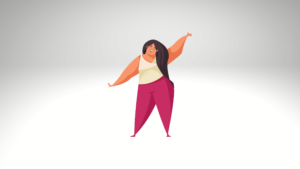 PrevPreviousWhat the hell is diabetes?
NextHow do I get Weight-Loss Medication??!Next 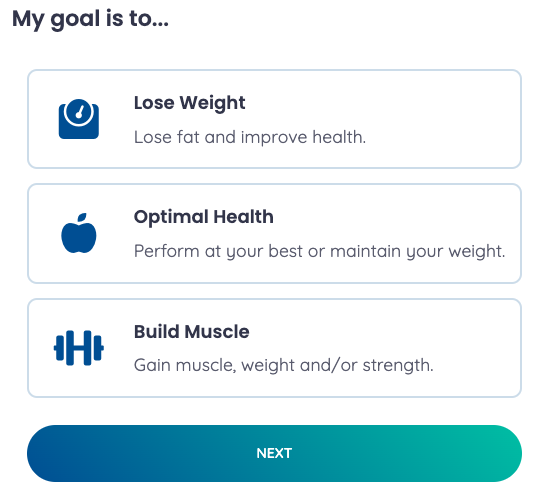